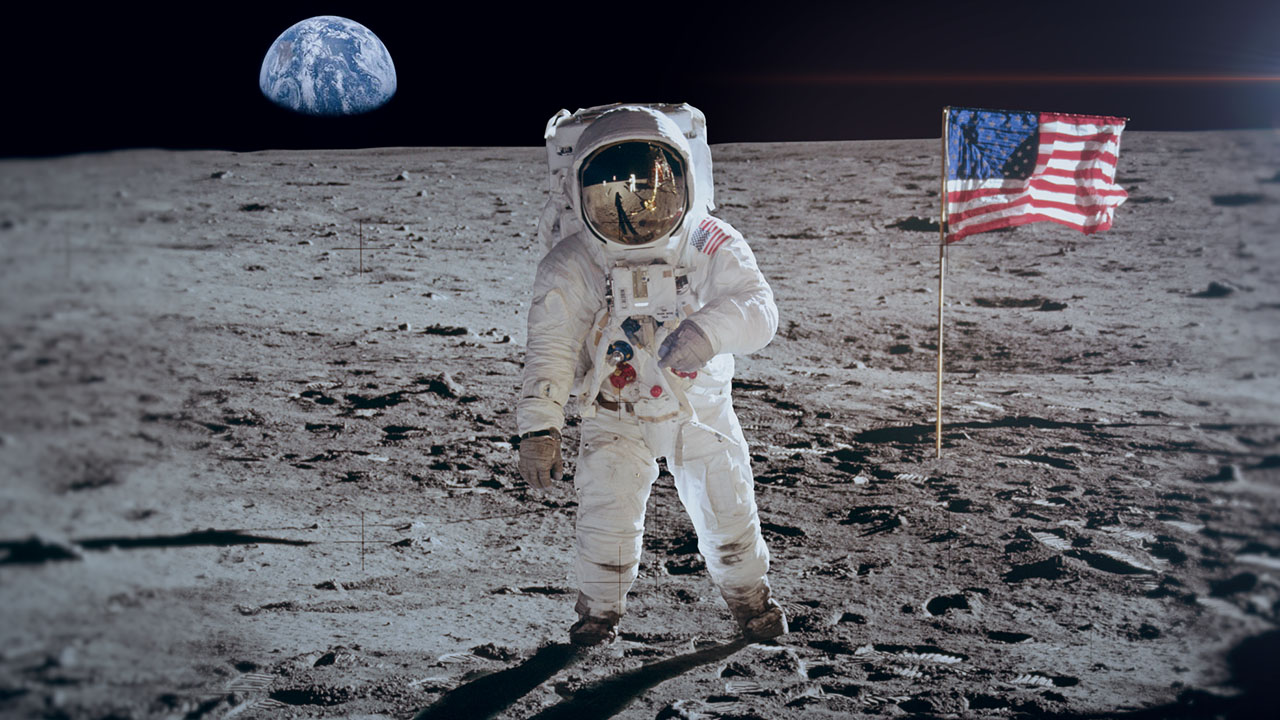 One small step for small business, one giant leap in productivity

One small step for small business, one giant leap in productivity

How important is IT to the productivity of a team or company? Current statistics state that improved implementation and support of IT infrastructure increases productivity by 46%; that’s a significant percentage which shouldn’t be ignored. Every time one of your team has an IT issue which they can’t solve themselves, it could translate to an hour of low productivity.

So many small to medium (SME) size businesses are content to struggle along with their current IT setup which is usually patchy with no real planning involved. Why? It’s the belief that they are saving money by not paying a professional IT Support company, like us, to help them. This is a perfect example of a false economy whereby the money saved in the short term is lost through the decrease in productivity as a result of IT issues which could have been avoided.

When we take over the IT for a small business, they immediately benefit from the changes we make and the systems we put in place. This is evident in their positive reaction to using a system that works and having any problem fixed so quickly. These benefits are usually realised within 2-3 days of taking us on.

A standard process during the first days of providing support is to install Sophos security and remove all spam and malware from the computers and servers; it’s surprising how many companies have viruses and malware on their computers and don’t even realise it. We then make network improvements to speed things up followed by improving server/system administration. This is just the start, we then make it our business to continually improve infrastructure and service.

So if you can relate to the above and are a company whose IT is causing reduced productivity, it’s time to take the step and reap the benefits!

When the masses return to work.

Obtain further information by making contact with our experienced IT team.

Where to Find Us